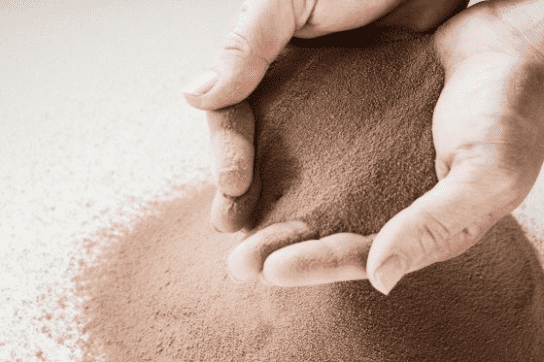 19 Sep Bioprotein production is perking up in Russia

Russia may overcome a shortage of protein on its domestic feed market thanks to several independent projects working on bioprotein production.  In the Soviet Union, the first production of feed protein from hydrocarbons took place in the 1970s. In total, the country built 12 plants with a designed production performance of around 1 million tonnes per year. This was close to 70% of the world’s bioprotein production at that time. The importance of the bioprotein industry in the country was comparable with that of the nuclear industry, since it allowed the Soviet Union to be self-sufficient in feedstuffs.Studies on safety and efficiency were not adequately conducted All plants manufactured either Paprin – single-cell protein yeast grown on liquid paraffin medium – or Gaprin – inactivated biomass of methane, oxidised bacteria Methyllococcus capsulatus. Studies on safety and efficiency were not adequately conducted, which resulted in horrifying outcomes in the case of Paprin. Meat obtained...