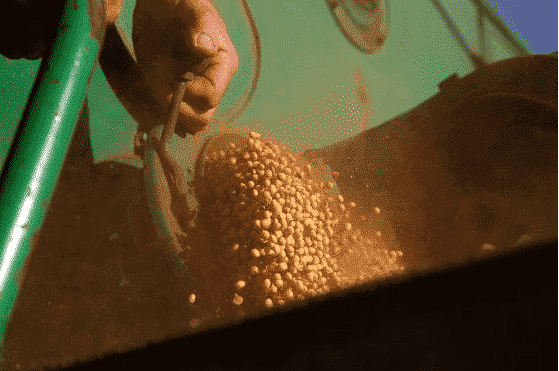 Posted at 07:54h in news, soybean by itadmin 0 Comments

The price for soybeans is improving despite the major production that is expected worldwide.

The main reason that prices are picking up is good exports. The recovering demand in the Chinese feed sector and improved economic conditions are making the sale of soybeans easier.

The International Grains Council (IGC) has revised the monthly forecast for the global soybean harvest for the 2020-21 season upwards by 8 million tonnes to a record 373 million tonnes. That is 10% more than was harvested last year (2019-20: 339 million tons of soybeans). The increase is mainly due to an improved outlook for the United States. 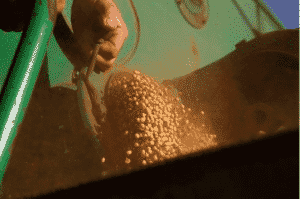 The recovering demand in the Chinese feed sector and improved economic conditions are making the sale of soybeans easier. Photo: Hans Prinsen

Soybean trade has increased from 161 million tons (July) to 164 million tons (August), mainly due to good exports from South America; Brazil ships a lot of soybeans to China. Import demand is therefore growing strongly as a result of the supply of soybeans in China. Stocks are also increasing, but are lagging behind the 2018-19 peak. 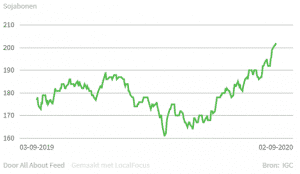 The IGC soybean price index, which is a measure of world soybean price, rose to 201 points at the end of August (index 100 = January 2000). This puts the price index 14% higher than a year ago. The rapeseed price is also benefiting from the rising soy prices. The November rapeseed contract on the Paris futures market stood at € 383 per ton on 31 August. That is more than € 3 higher than a week earlier.