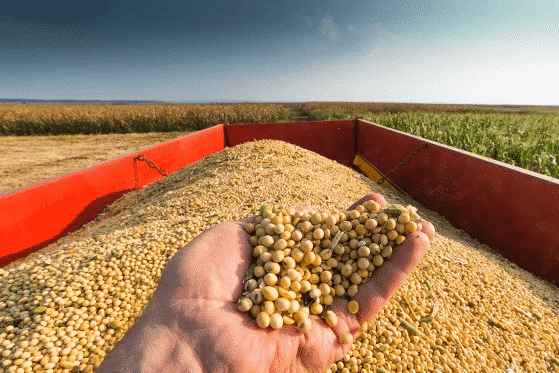 The International Grains Council (IGC) soy price index, which stood at 187 points on 10 August 2020, made a steady climb to 194 points last Monday, which is the same level it was at in October 2018. The price increase is attributable mainly to good demands and to possible storm damage to soybean crops in the United States. Rising soy priceIGC price index soy, index 100 = price January 2000.Less US stocks of soy than expected Several incentives on the international market are causing the price of soybeans to rise. The National Oilseed Processors Association in the US (NOPA) published smaller soybean stocks than previously expected. Domestic soy consumption in the last period was higher than expected, which supports the continued rise of the soy price.Furthermore, the American sales figures of soy are good, in particular with regard to China. According to the latest USDA Wasde report, 165.6 million tons of soy will be exported...