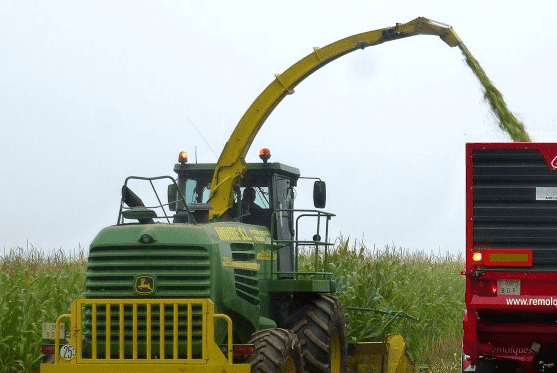 Thailand anticipates a surge in corn production for MY2020/21 due to an increase in planted area and good weather. Meanwhile, there is still a high demand for alternative feed grains since domestic corn production and corn imports are insufficient to meet the demand for feed ingredients. The forecast for MY2020/21 corn production in Thailand is 5.6 million metric tonnes (MMT), up 24% from MY2019/20 due to an expansion in acreage and favourable weather conditions. The average farm-gate prices of corn between January and August 2020 were around 7.7 baht/kg (US$ 248/MT). Corn prices declined 3% from the same period last year due to the increased production and a surge in duty-free corn imports from neighbouring countries under the ASEAN free-trade agreement, particularly from Myanmar. Myanmar corn is approximately 30% cheaper than locally produced corn. A surge in corn production for MY2020/21 is expected in Thailand due to an increase in planted area and favourable...